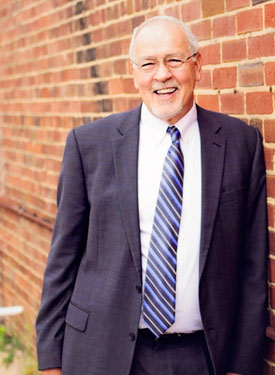 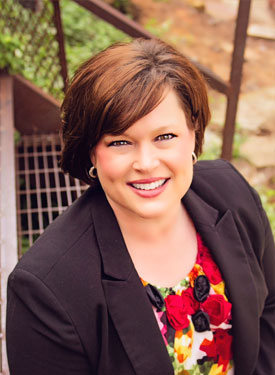 Jamie has over 20 years of experience in economic development. Jamie assists with all aspects of industrial recruitment and retention. She is also responsible for numerous grant and community development projects in the City of Cullman and Cullman County. Notable honors include: Appointed to the TVA Rural Cabinet as one of only two representatives from Alabama; Appointed by Alabama Governor Bob Riley to 3-terms on the State Health Coordinating Council; Honored with the Distinguished Alumni Award from Cullman City Schools Foundation; and elected to the Board of Directors for the Economic Development Association of Alabama (EDAA) where she serves on the Executive Committee as Secretary/Treasurer and the Legislative Committee. Jamie is a graduate of Auburn University, where she obtained a BA degree in Public Relations. She is also a graduate of the Economic Development Course at Georgia Institute of Technology, the Intensive Economic Development Course at Auburn University, TVA Rural Leadership Institute, the Applied Economic Development Honors Academy through The University of Alabama, and received the designation of Master Practitioner (MEDP) through the Advanced Economic Development Leadership Program, which is a partnership of The University of Alabama, Clemson University, Southern Miss and TCU. 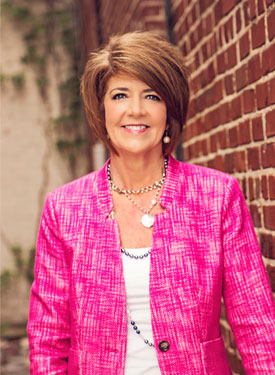 Susan assists with the project development of Duck River dam and reservoir for Cullman’s future water supply. She plans and coordinates special events associated with the EDA office such as: Receptions, announcements, groundbreakings, etc. Retail recruitment and workforce development are also Susan's responsibilities. She is an active member of the Cullman Area Workforce Solutions (CAWS) group, and organizes: Keeping It Real and the Teacher Exchange Program. Susan is in her third term as a member of the Good Hope Town Council. She is a graduate of the Economic Development Course at Georgia Tech, Intensive Economic Development Training Course at Auburn University and Leadership Cullman. 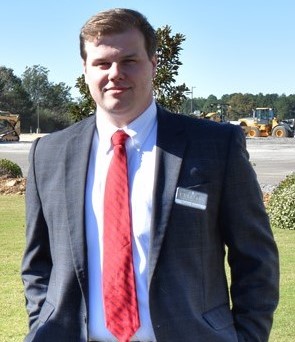 Stanley is responsible for managing new and expanding industry projects. He works with the industrial incentives including: Financial, training programs, and abatements. He also maintains information on the available buildings and sites. Stanley received his double B.S. in Agriculture Economics and Business Administration Economics from Mississippi State University and is a graduate of the Masters of Economic Development Program at the University of Southern Mississippi. 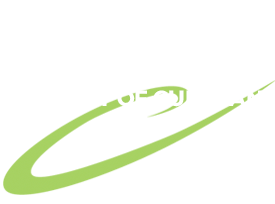 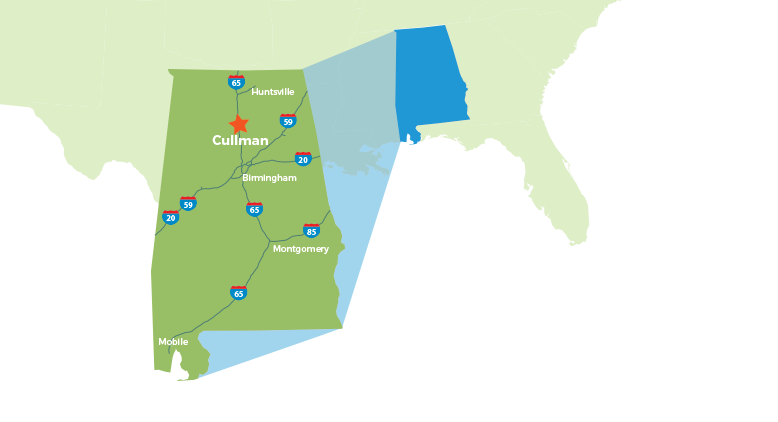